Share a memory
Obituary & Services
Tribute Wall
Read more about the life story of Linn and share your memory.

Linn and brother, Warren joined the Army together and both married and started families. Some years later, he was divorced. While working at Weyerhaeuser, he was in a terrible accident where he was caught between a boulder and a log.

I could never remember his job title so his dad would say “just remember tender-hooker”. Got to love these boys!

Fishing and hunting were fun for Linn. The Coos Indians gave him something to look forward to until he couldn’t walk so well anymore.

Arrangements are under the care of Coos Bay Chapel, 541-267-3131. Friends and family are encouraged to sign the online guestbook at www.coosbayareafunerals.com

To send flowers to the family or plant a tree in memory of Linn McNutt, please visit our floral store. 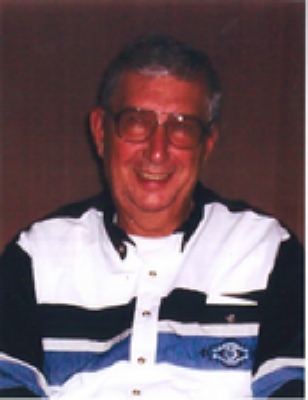 
Family and friends are coming together online to create a special keepsake. Every memory left on the online obituary will be automatically included in the book.

You can still show your support by sending flowers directly to the family, or by planting a memorial tree in the memory of Linn McNutt
SHARE OBITUARY
© 2022 Coos Bay Chapel. All Rights Reserved. Funeral Home website by CFS & TA | Terms of Use | Privacy Policy | Accessibility